A history of about 150 years in Asakusa,
a neighborhood marked by its history and humanity

Asakusa Kusatsu-Tei, which has inherited the traditions of elegant Edo cuisine, was founded in Komagome Shinmeicho in 1872, when the reverberations still were being felt from the upheaval of the Meiji Restoration. After that, it moved to Nihonbashi Kayabacho, and then opened at its current location in Asakusa in 1885.
Legend holds that after being told in a dream during a pilgrimage to Zenkoji Temple in Nagano Prefecture that his dreams of prosperity would come true if he took a mineral deposit from the hot-spring water of Kusatsu Onsen and opened a hot spring, its founder Jinshiro Fujitani quickly went to Kusatsu Onsen in Gunma Prefecture, secured a deposit, and then started a hot-spring restaurant. The combination of the hot-spring atmosphere and elegant Edo-style course meals attracted a large number of guests. This is the origin of the name of Kusatsu-Tei.

A leisurely time in a relaxing space

Ever sIncle its founding, the warm hospitality of Kusatsu-Tei has been based on a casual and unassuming spirit. Staff pay close attention to diners, deciding when is the best time to bring dishes to the table and chatting with them to decide what kind of sake to recommend. The proprietor, the head chef, and all staff members stress warm, attentive hospitality that's suited to each individual diner.
Kusatsu-Tei offers a wide range of labels of Japanese sake, carefully selected to bring out the taste of the cuisine, chiefly from locales that have some connection to the establishment. Be sure to let staff know of any preferences you may have. They will propose your ultimate match of Japanese cuisine and sake. 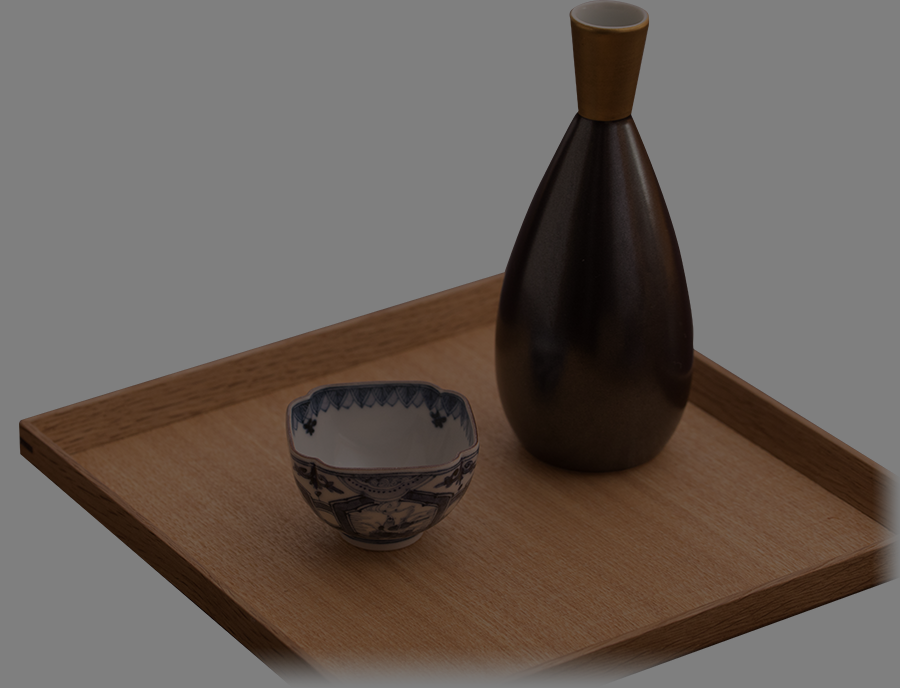 On days of celebration and recollection

A restaurant is a place where you can spend time together with those you care about on important days in your life, such as the weaning ceremony held on the 100th day after a child’s birth, days of celebration of the healthy growth of children aged three, five, and seven years, the betrothal ceremony that is part of the preparations for wedding day, and parties to celebrate auspicious ages such as 60 and 77 years. Why not enjoy traditional Edo cuisine while spending time with family members during such commemorations?
Kusatsu-Tei will help you enjoy these important days with satisfying meals and hospitality. 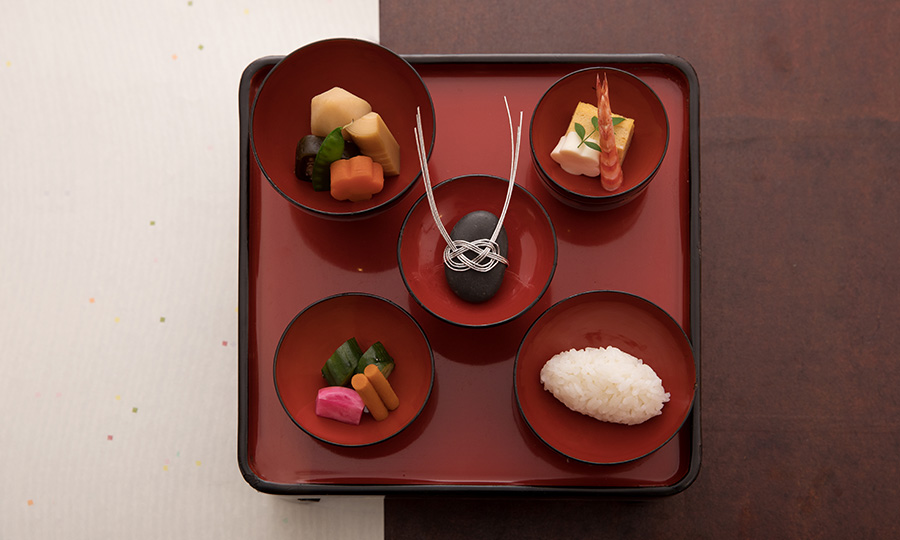 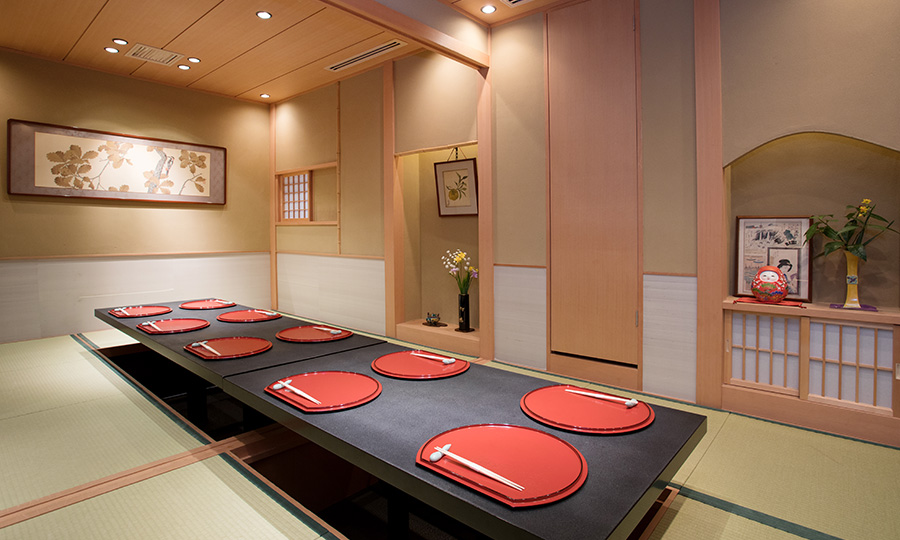