Enjoying entertainment together with meals

The culture of the geisha quarters consists of the three elements of the geisha houses that provide geisha, restaurants that provide the venues for entertainment, and kitchens to prepare the meals.
Geisha entertainment, which flourished during the Edo Period (1603–1867) is the ultimate pastime for grown-ups, described as “Enjoying the polished performing skills and elegant conversation of charming geisha while savoring delicious seasonal dishes and sake.” The sight of geisha with their outstanding hospitality, jesters (with drums) who enliven the venue, and traditional Japanese-style singers accompanied by the samisen is thrilling to both male and female diners.

The six geisha quarters of Tokyo are in Yoshicho, Shinbashi, Akasaka, Kagurazaka, Asakusa, and Mukojima. The Asakusa geisha quarter, unfolding to the north of Senso-ji Temple, is Tokyo’s preeminent geisha quarter, boasting traditions and elegance dating to the mid-Edo Period.
During the mid-1950s, the area was lined with about 80 restaurants, served by more than 300 geisha. While these numbers have decreased sIncle then, the Tokyo Asakusa Kumiai, an association of six restaurants, continues to preserve the tradition. 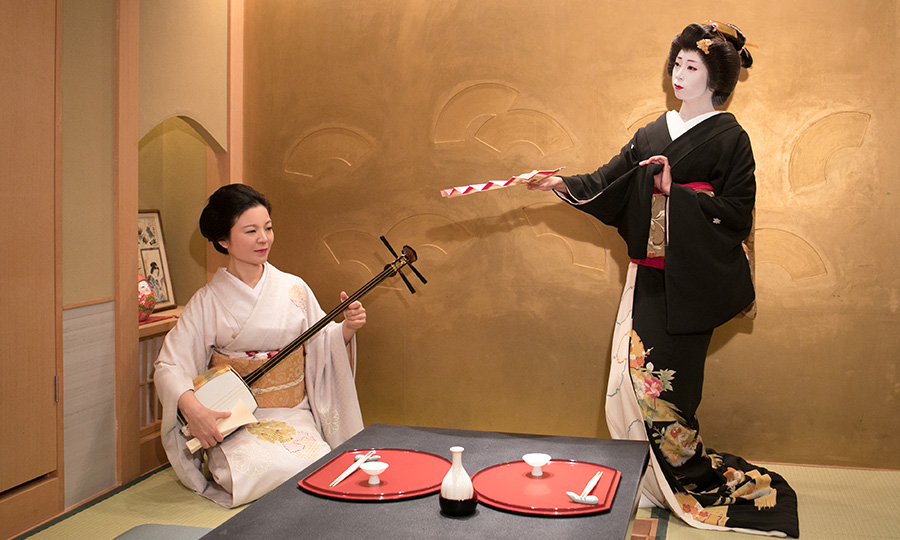 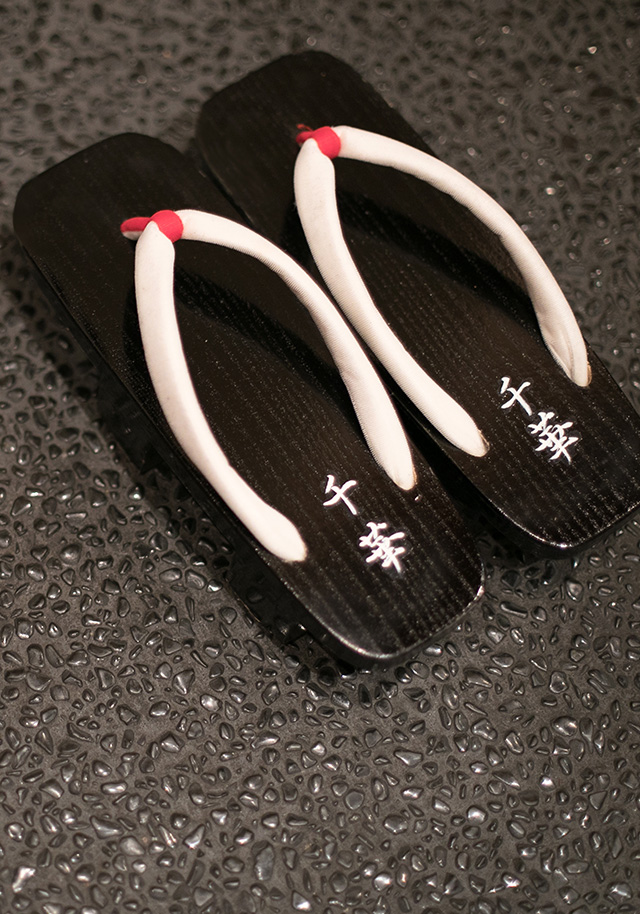 Kusatsu-Tei and the Asakusa geisha quarter

While geisha entertainment may seem intimidating to some, the outstanding hospitality of geisha can lend a touch of the extraordinary to any banquet. Their services are perfect for not only entertaining important guests but also social gatherings of friends and acquaintances.
Kusatsu-Tei, which has been a lInclhpin of Asakusa’s geisha quarter sIncle the Meiji Period (1868– 1912), is one of the six members of the Tokyo Asakusa Kumiai. The entire neighborhood aims to continue preserving the traditional culture of the Asakusa geisha quarter, which has survived sIncle the Edo Period, in the years to come as well. 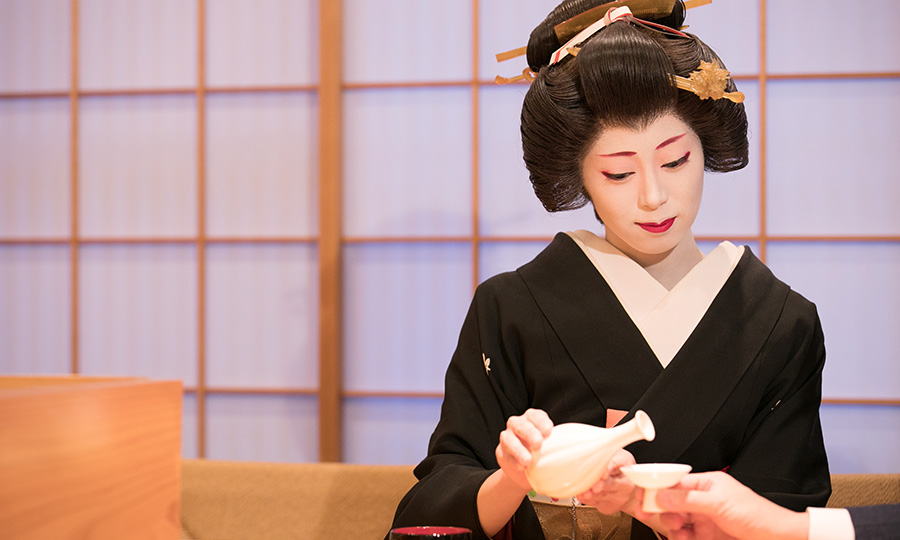 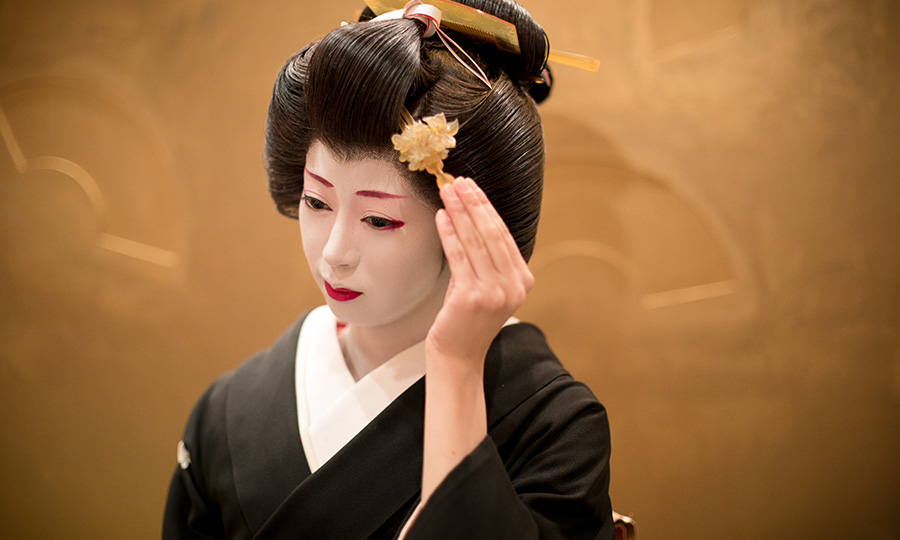